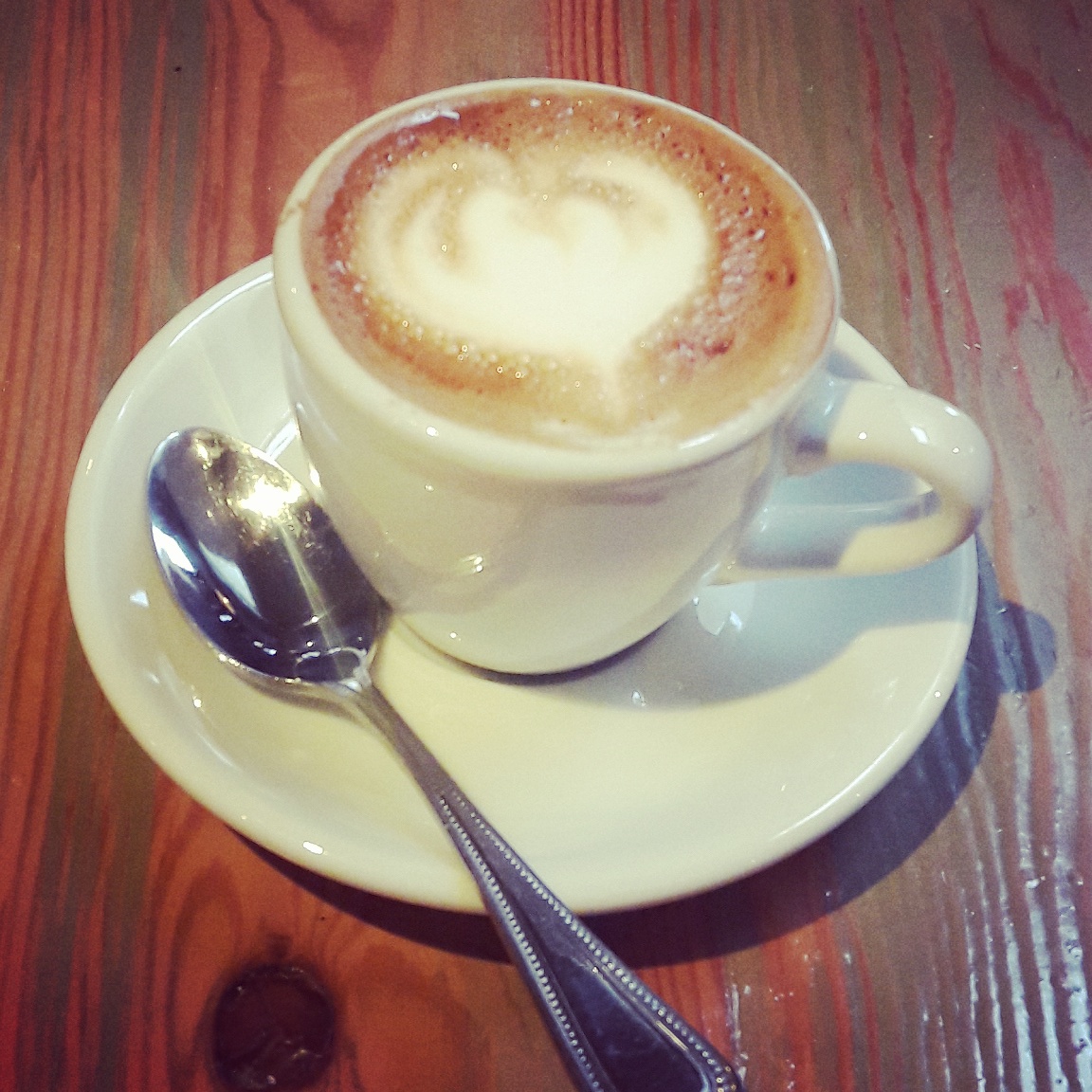 The importance of knowing what you want in a relationship and noticing when someone is not on the same page cannot be overstated. A few years ago, I met T.J. the D.J. on OKCupid. I’d been online dating for a couple weeks and was going on several dates a week. T.J. the D.J. was, among other things, a D.J. at a local radio station. He was a nerd like me and easy to talk to. He sent detailed text messages and asked a lot of interesting questions such as:

“If you had one superpower what would it be?”

“In my dreams, I can usually do anything so picking just one would be hard.”

He played a song I requested on his radio show and talked about me on the air so I at least wanted to meet the guy. We decided to go to the museum to see the body exhibit. It might not sound like the most romantic of outings, but I studied bioarchaeology in another life so it was right up my alley. He wanted to meet up for coffee first. The coffee shop he’d chosen was packed so we went down the street to a restaurant. At the time, I wasn’t drinking so I ordered coffee and an appetizer. He ordered nothing. It’s been awhile since I waited tables, but I still know better than to just sit in someone’s section without ordering anything.

The awkwardness was just beginning. He had a gift for me. A graphic novel that was a rendition of Romeo and Juliet. I accepted it and thanked him as I picked at my chocolate, bacon popcorn. We made some small talk then realized that because it was a holiday the museum wasn’t open. T.J. the D.J. casually asked if I’d like to do a little experiment he’d read about. It consisted of 36 questions that were guaranteed to make two people fall in love if followed by four minutes of gazing into each other’s eyes. The idea of the experiment is to expedite intimacy between strangers by asking each other personal questions about life experiences and feelings toward one another. I’d already made it clear to him I was not looking for anything serious.

“What if you met someone?” he asked as he drank his water.

“I don’t want to meet anyone,” I said clearly, working on my second cup of coffee. “My divorce isn’t even finalized. I want to have fun, nothing serious”

Perhaps he thought this love formula would change my mind. Knowing full well it wouldn’t, I decided to play along with the charade. I had nothing better to do that afternoon. My cards were on the table. We began.

1. Given the choice of anyone in the world, whom would you want as a dinner guest?

I got to go first.

“Do they have to be real? Could it be a fictional character?” I asked munching on my second bowl of popcorn. If we were going to be sitting there all afternoon, I felt compelled to keep ordering off the menu.

“Then I would choose Harry Dresden! Your turn.” I had already explained about Dresden Files, my favorite fantasy series, in our texts so he knew the reference.

He paused for a moment then said quietly, “I would choose my dad. He died when I was little.”

This is one of my problems with the 36 questions as a serious attempt at love on a first date. For me, sexual intimacy is easier than emotional intimacy, which may seem strange seeing as how I just put all the personal details of my life in a book for anyone to read. Regardless of what that may mean, he was opening up on a level I would not feel comfortable doing on a first date, or even after a month of dating.

As the questions went on ranging from what would your perfect day look like to when was the last time you cried, he continued to tell me intimate details of his life which I did not reciprocate.

Eighteen questions in I was starting to feel exhausted. I was on the third bowl of popcorn and had lost track of how many cups of coffee I’d gone through. Frequent trips to the bathroom were my relief. It was quickly becoming apparent that I was in over my head. As often as I could, I covertly mentioned how I was not looking for a boyfriend and just overall trying to lighten the mood. To make matters worse, the questions got more awkward.

25. Make three true “we” statements each. For instance, “We are both in this room feeling … “

I was feeling bored and uncomfortable because we’d been sitting for hours in this poor waiter’s section, and I could not eat any more popcorn.

Instead, I said, “We both have glasses. We both are drinking water. Uh…. We both like Doctor Who!” Not the most inspired response.

By the time we got to the part where we had to stare into each other’s eyes, I was relieved because I knew it would soon be over. The rules were four minutes of staring with no talking. I put in an honest effort because I’d made through this much of the experiment, but I felt uncomfortable and not only because the restaurant had filled up for the dinner rush and T.J. the D.J. still hadn’t ordered anything three hours later. When the 240 agonizing seconds were over, we left the restaurant. I left a generous tip.

“I noticed you felt uncomfortable the first two minutes but then really eased into it.” I didn’t have the heart tell him I just zoned out. He walked me to my car and I made a noncommittal comment about him having my number. Needless to say, I was not in love. We never saw each other. Maybe I should have returned the graphic novel…