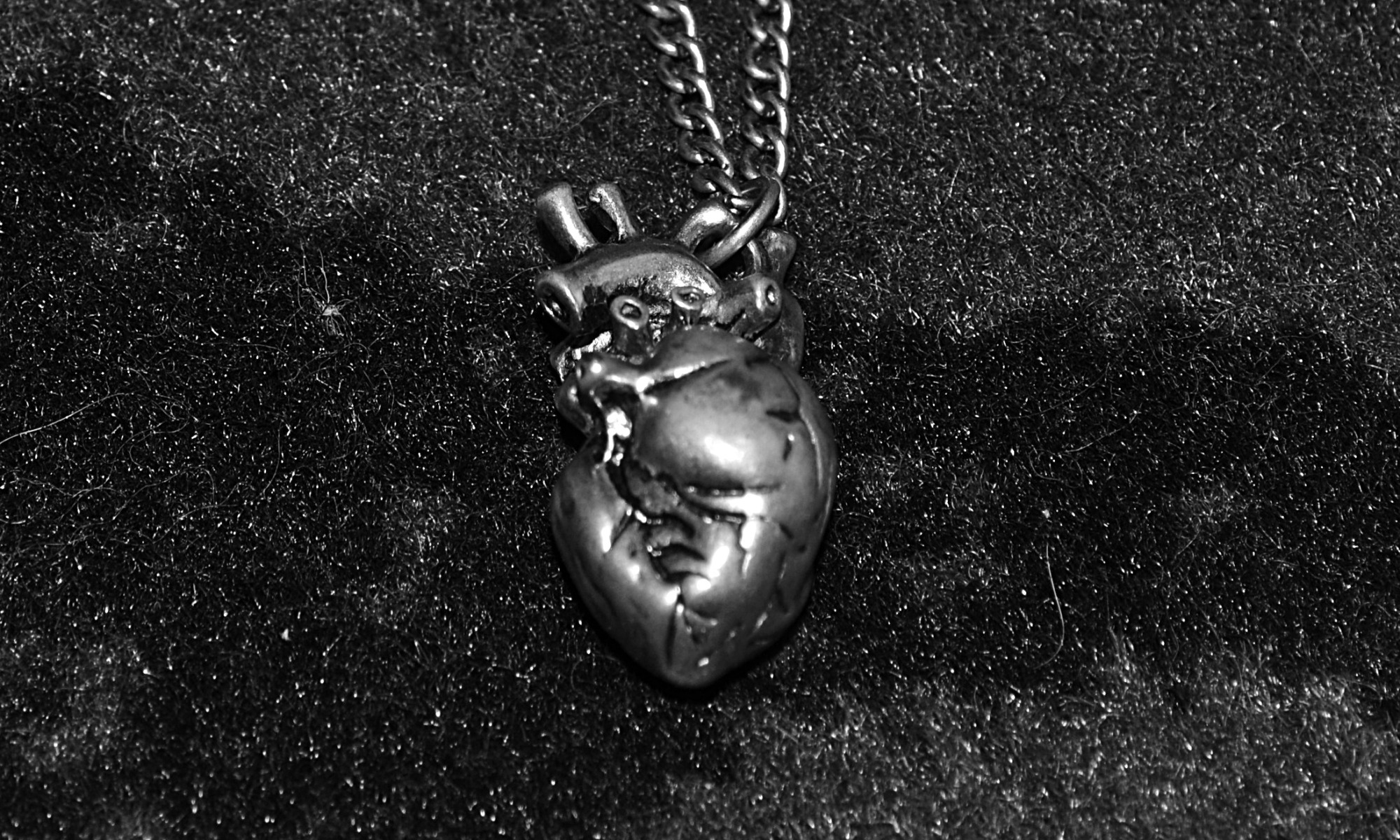 Roger met Susy at the senior center. Her silver hair was neatly kept in tight curls around her head, and she always wore a silk scarf around her neck. She liked John Wayne movies and visiting with the staff about their families. Roger started sitting by her whenever he could to strike up a conversation. He didn’t have any family but enjoyed listening to her talk about her grandchildren’s t-ball games and ballet recitals. She never said it, but he could tell she missed them and wished they visited more. One day, Roger brought her flowers, which made her blush. The next day they were caught holding hands during the afternoon viewing of McLintock. Other seniors at the center gossiped wildly, especially when they started arriving at the same time on the bus every morning. Roger eventually moved into Susy’s home, and they established a wonderful life together.

One day, as Susy was telling Roger about one of her grandchildren’s recent graduation, she could not remember the child’s name. A few weeks later, she could not remember her pin number for her ATM card. Then one day, Roger and Susy came home to find a notice that the electricity would be disconnected the next day for late payments. Roger took over paying the bills. Over the next year, Susy continued to decline. She forgot the names of people she had known at the senior center for years. One night, Roger found her talking in the living room. She then introduced him to her deceased husband. Roger finally took her to the doctor to confirm what he had been dreading. The doctor diagnosed her with the early stages of dementia, a degenerative disease with no cure. He prescribed medications that would slow the symptoms.

She improved, and they went about their life for another few years. It started again. They were getting on the bus, and Susy hesitated. The same driver who had been picking them up for years looked like a complete stranger to her. She became upset and asked why they had changed drivers. Then she refused to get on the bus. It took Roger several minutes of coaxing to get her to calm down. They went back to the doctor who sadly told Roger there was nothing more he could do.

Some days were fine. Others were difficult. Susy would forget to take her medication or take it multiple times. Roger had to remind her to keep up her hygiene. He took over all the cooking because Susy kept burning food. Susy’s family became concerned. Roger insisted he could take care of her. Then one day they came home from the senior center and there was another notice on the door. Roger had been so overwhelmed taking care of Susy, he had forgotten to pay the electric bill. That evening, he went to get Susy’s medications and found her morning medications still in the bright orange plastic container that had A.M. and P.M spaces for every day of the week.

When Susy’s family came over for the holidays, it was clear something was wrong. Susy no longer recognized her grandchildren and kept asking her daughter why she had brought strange children into the home. After Susy had gone to bed, Susy’s son asked Roger what he would do if they had to move Susy to a nursing home and sell the house. Roger became irate and told him they were doing just fine. Roger accused Susy’s son of only caring about her money. He dropped the matter.

At the center, Roger had noticed staff whispering while looking at them ever since the incident with the bus driver. Roger ignored them and continued to dote on Susy. He was patient with her when she became upset at staff and other seniors for no apparent reason. At home, he made her tea and put on her favorite shows every night. He stopped answering the phone when Susy’s children called. Sometimes she would have really good days. On those days, they’d walk and reminisce about past loves and how different the world was now from when they were kids. She’d smile at him with a twinkle in her eyes and hold tightly to his arm.

One Sunday afternoon, Roger went to the store to pick up a few groceries. He struggled to remember what it was they needed. Last time he’d come to the store, he’d purchased bread and eggs when what they needed was milk. On the walk home, he felt slightly disoriented and had to walk around longer than usual to find his way home. When he arrived, Susy was gone. He panicked and called the police thinking she’d wandered out while he was gone. Two policemen came to Susy’s home. The taller one asked if she had any family. Roger pointed to the names and phone numbers on the fridge under a magnet in the shape of the Empire State Building. Susy’s granddaughter had given that to her.

The policeman went to the kitchen and called Susy’s son. Roger sat on the couch and could not stop thinking this was his fault. He should have never left her alone. A few minutes later, the policeman came back to the living room. He then informed Roger that while he was gone, Susy’s son had come to pick her up to move her to a nursing home near where he lived. Furthermore, the son claimed he had told Roger this several times and asked him to start looking for somewhere else to live so they could sell the house. Roger told the police the son was lying and that he was doing this so he could steal all of Susy’s money. He also informed the officers he had no intention of moving. The police were patient and informed social services of the situation.

Susy’s family didn’t leave Roger contact information where to reach Susy. He never saw her again. Roger rapidly declined. The senior center became concerned when they noticed he didn’t have electricity anymore. He’d talk in circles asking where Susy was. When reminded of what happened, he’d go on a tirade claiming her children only cared about money and wished god’s vengeance on them. The family let him stay at the house until social services ensured he had a place to live. The staff there are kind and patient with him. He cries when he talks about her and wants nothing more than to die so he can be with her in heaven and see what the almighty has planned for her greedy children.

The poignant end to the story of Roger and Susy shows the bleak reality of the challenges people face who dare to fall in love during the later stages of life. However, their story also demonstrates that even after a lifetime of falling in out of all stages of love, it was still worth it to try again.