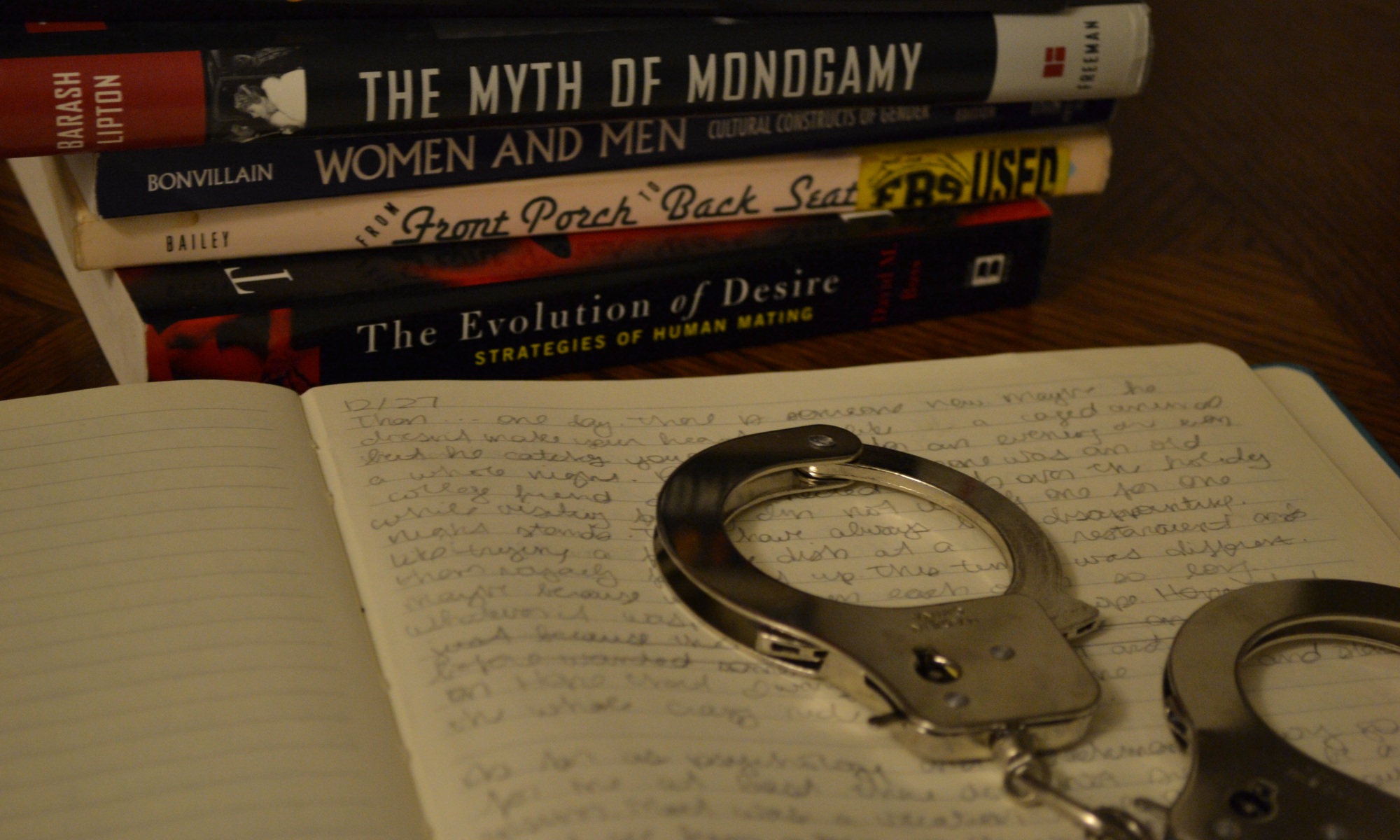 I’m not a political expert. While I am confident about where I stand when it comes to LGBTQ and women’s health rights, my exact stance on gun control and how welfare should work is not so formulated. These are complicated matters with many layers and never as black and white as either side seems to think. However, I do have a few thoughts about the current push back to recent strides in sexual liberty.

Because we have so much more stuff than people did a few hundred years ago, we like to think we’re better than they were, more advanced as a species. The truth is, we have the same brains as humans have had for thousands of years (40k to 200k depending on who you talk to). Throughout recorded history, civilizations experienced cultural shifts. Acceptance of sexual openness varied throughout out time and across space. There is no linear line when it comes to values.

Culture is tricky. It’s easy to become riled up when people have what seem like archaic, stupid viewpoints. In fact, researchers say our brains are wired to essentially tense up and become less logical when we are faced information in direct challenge to our beliefs . No wonder it’s so hard to have an actual conversation versus argument over politics or religion. The problem is, to some extent, people don’t have direct control over what they think.

If you look at a map of the election outcomes, you’ll notice a stark pattern. Urban areas are blue and rural areas are red. I grew up in West Texas and the Oklahoma Panhandle. There were seven people in my graduating class. When I was 10, I was one of those people with a pro-choice sign on the side of the road. You sit there and blame my parents, but they were raised in strict Mennonite families and not even allowed to graduate high school because they had to work to help the family.

People are social creatures. Parents teach you how to work the system. For people in many rural areas, this system is engrained with the religious undertones our country was founded on. If everyone you love tells you the world works a certain way, as a small child, you believe them. As you get older, if everyone around you continues to believe the same way, why would you question it?

Occasionally someone does question. However, dressing, talking, or believing different from everyone around could get you ostracized or even excommunicated in some areas. Is it worth it? Those who say yes often move away leaving self-righteous ideologists to themselves.

What’s the solution? Well, I can tell you what’s not. While it feels good for the ego to throw facts and clever banter at conservatives on the internet, I can guarantee you it will never change someone’s viewpoint. As mentioned before, confrontation does not beget actual conversation because conflict causes stress and makes your brain freeze up. How then do you have a civil conversation?

I fall victim to thinking people who hate gays and don’t want women to have abortions must be bigoted idiots, but then I remember I was one of them. The unraveling of my beliefs began when I befriended people from other cultures and could no longer see how a loving god would send them to hell when me a mere mortal would not. It was friendly exposure to outside beliefs that was the ultimate turning point for me, not a heated debate.

It’s so very easy to disassociate yourself entirely from people who don’t have the same viewpoints as you do. When gay marriage was legalized, I spent the whole day unfriending people on Facebook. Rare time spent with my extended family is an exercise in avoiding all topics aside from how the food tastes and sneaking off to the hotel bar for a drink.

Unfortunately, this is likely not the best approach. I have an in to these rural areas where conservativeness runs rampant. Many of us do. How do we use this opportunity for our benefit? Can we train our brains to have real conversations without becoming defensive, argumentative, and ultimately useless?

I try to have hope that this alt right, nationalist, religious based moralistic pushback is only that. A temporary resistance to the progress we have worked so hard for. If we keep fighting and marching, actual liberties for all will prevail. However, as I mentioned previously, the values a society clings to are not linear and instead push back against one another. There is often conflict, and the majority does not always prevail. People cling desperately to their beliefs because they are an inherent part of their identity.

So instead of sparking a lively debate with a bunch of strangers on your second cousin’s Facebook post, perhaps try building some rapport with people of different beliefs so when the subject of politics does come up, they might begin to listen to and respect your opinion. Maybe sneakily start introducing them to people of other cultural groups or sexual orientations so they can see for themselves their version of news might be a bit misconstrued.

It’s so easy to surround yourself with people who agree with you because it makes life easier. However, this is how we ended up with an administration that avoids any information they dislike by calling it an alternative fact. Polarization has left us with two completely opposing viewpoints when it comes to basic ideas such as what bathroom someone is allowed to use an who can profess their love in a court of law.

Perhaps it’s time to take a step off the soap box and try to have some actual conversations with one another because dividing up into red and blue teams and squaring off isn’t going to get us anywhere and could very well lead to a reversal of everything discriminated groups have been working so hard for.